Diseases of the Cornea and Anterior Segment of the eye are increasing in prevalence. As we age, the incidence of age-related corneal degeneration increases, and corneal diseases are a significant cause of blindness in both developed, and developing countries. Fortunately, developments in surgical technique and ophthalmic technologies now allow us to successfully treat many blinding corneal conditions. Current forms of Corneal Transplantation, Artificial Cornea Surgery, Artificial Iris Surgery, and Pterygium Surgery can now be performed with less complications and good success rates.

The Cornea and Anterior Segment of the Eye

The cornea is the clear transparent window at the front of the eye, allowing light to focus and enter the eye. If the cornea is damaged or distorted by injuries or infection, or becomes cloudy due to various corneal diseases, vision may be significantly reduced, or lost. The cornea has several layers consisting of different tissue layers – some corneal diseases affect only inner or outer layers, while other corneal diseases may affect all the layers of the cornea. In addition to the cornea, other associated structures in the front, or anterior segment of the eye, such as the iris (pupil) or lens may also be affected. Abnormalities of the iris, such as iris defects or deficiencies, which may occur after trauma, glaucoma and after cataract surgery, adds further to visual deficiencies and glare. Technologies and surgical procedures now allow for replacement of the Cornea (Corneal Transplantation), and also the Iris (Artificial Iris Surgery), which can restore vision. This new approach of anterior segment reconstruction of the front of the eye combines the latest techniques of selective corneal replacement, iris, and lens replacement to restore vision in the most complex forms of damage to the front of the eye.

Corneal Transplantation is a surgical procedure, in which the diseased layers of the cornea are replaced by healthy donor corneal tissue donated by another individual when he or she passes away. The replacement of the cloudy cornea, with a clear and healthy new cornea, restores vision to the corneal transplant patient.

The Cornea consists of several layers, and in many patients, not all the layers are diseased or damaged. In the past, corneal surgeons only performed one main procedure – the Penetrating Keratoplasty (PK) operation, whereby the entire central aspect of the cornea was replaced by a donor cornea – a full-thickness transplant. Today, we generally reserve PK procedures for the more severe cases of corneal blindness where the entire thickness of the cornea is opaque or abnormal, as full corneal replacement in a PK procedure in general has a higher risk of corneal transplant rejection and failure. In general, the risk of transplant rejection after PK is in the region of 10-15%. 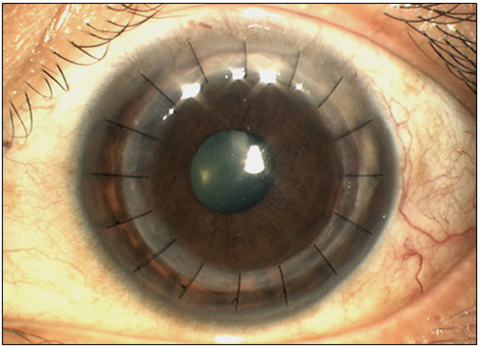 There are basically 2 forms of modern Lamellar Keratoplasty:

Corneal transplantation may not be the ideal treatment for some of the more severe corneal diseases. In some patients, who have previously had failed corneal transplants, and in some severe cases of chemical or thermal injuries affecting the cornea, in certain severe dry eye or inflammatory states, an Artificial Cornea (otherwise known as a Keratoprosthesis, or KPro) may be indicated.

There are 2 forms of keratoprosthesis: 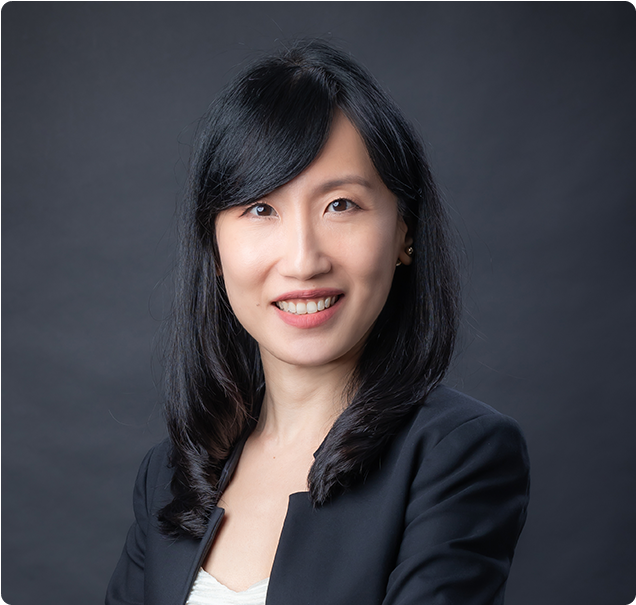 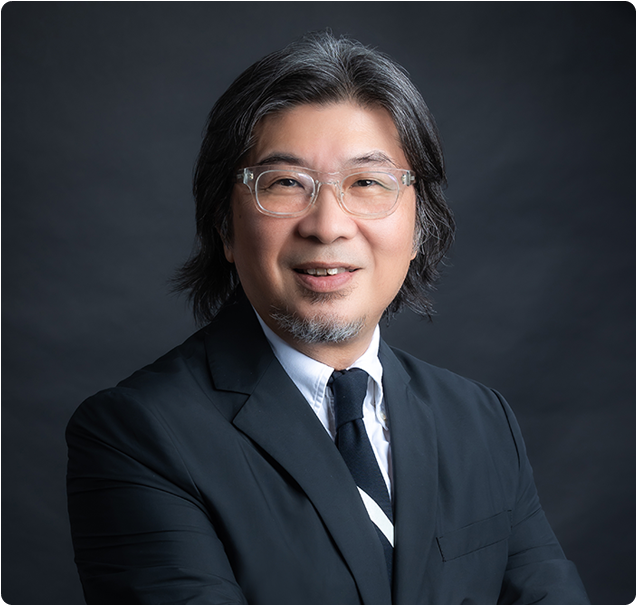